Such a Tender Nothingness 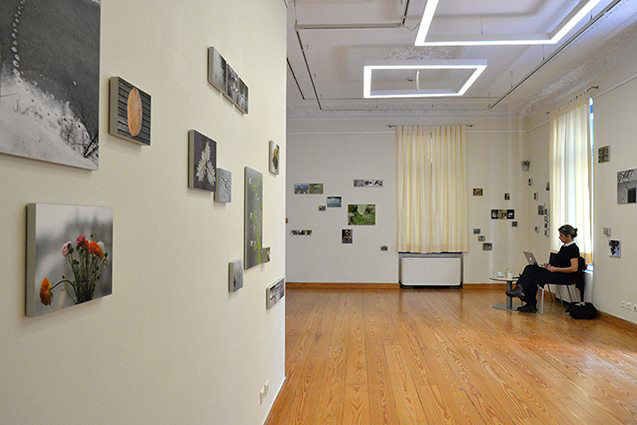 When almost everything is in the realm of happening, there’s a danger that nothing will happen. When one doesn’t force things and oneself, a nothingness might become something important.
That was the feeling I got about Maria Ikonomopoulou’s photographs, which she has been posting on facebook for the last several years, although photography is not her visual medium. Slowly but steadily, she has been unravelling a certain spectrum that before social media platforms, would most probably have remained totally personal. I started to ‘like’ more and more of them. Eventually, all these ‘likes’ became too many to ignore. I felt like telling people who made fuss and commotion online: listen to this tender silence.
I started to recognise a continuation and a consistency, as well as a visual form that moved me. A delicate way in which she perceived her ambience - personal and urban, of both Athens and Rotterdam - through her photographs and documented this nothingness: the unworthy, the small, the great!
A shadow, a gloss, leaves on the street, the beauty of a well-shaped loaf, the fragility of a bud and the power of the good and the noble against ugliness and abandonment; all of them seen through soft lighting, translucent curtains, blurry shadows and fragile transparencies. So many little nothings that all together make a unique something. Something that seems to be innocent as well as tender. Such as the gaze of a child who photographs without rules whatever catches its eye.
As reserved one might be towards social media, one has to admit, that some artists have found a way to unravel an aspect of their work and of themselves, which would have been difficult to do through traditional means. But it was only in Maria’s case that I have come across this aspect to be presented in such a systematic way (in monthly folders), that it has managed to acquire an entity against the ever-flowing timeline of the notorious application.
This endless flow of photographs, both on facebook and contemporary life in general, has made us viewers visually congested and tired. The notorious, indeed, ease of the medium of photography, does not negate it - it merely transposes the difficulty to the quality of the end result. Creating photographic images that are evocative and memorable has become more and more difficult. And as I could easily conclude through this set of images by Maria Ikonomopoulou, a good way to achieve such images is to go back to basics. 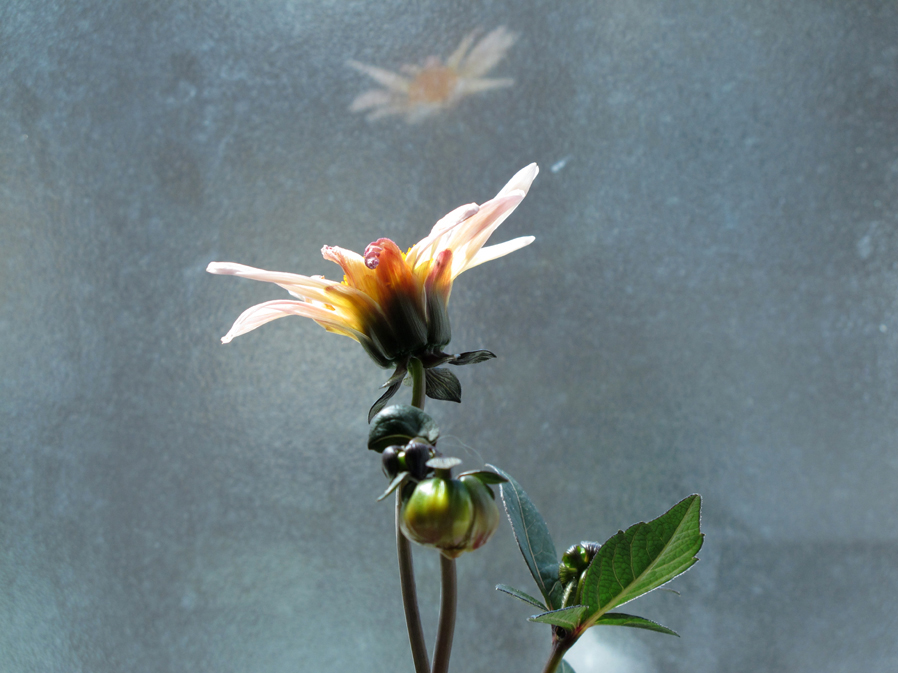 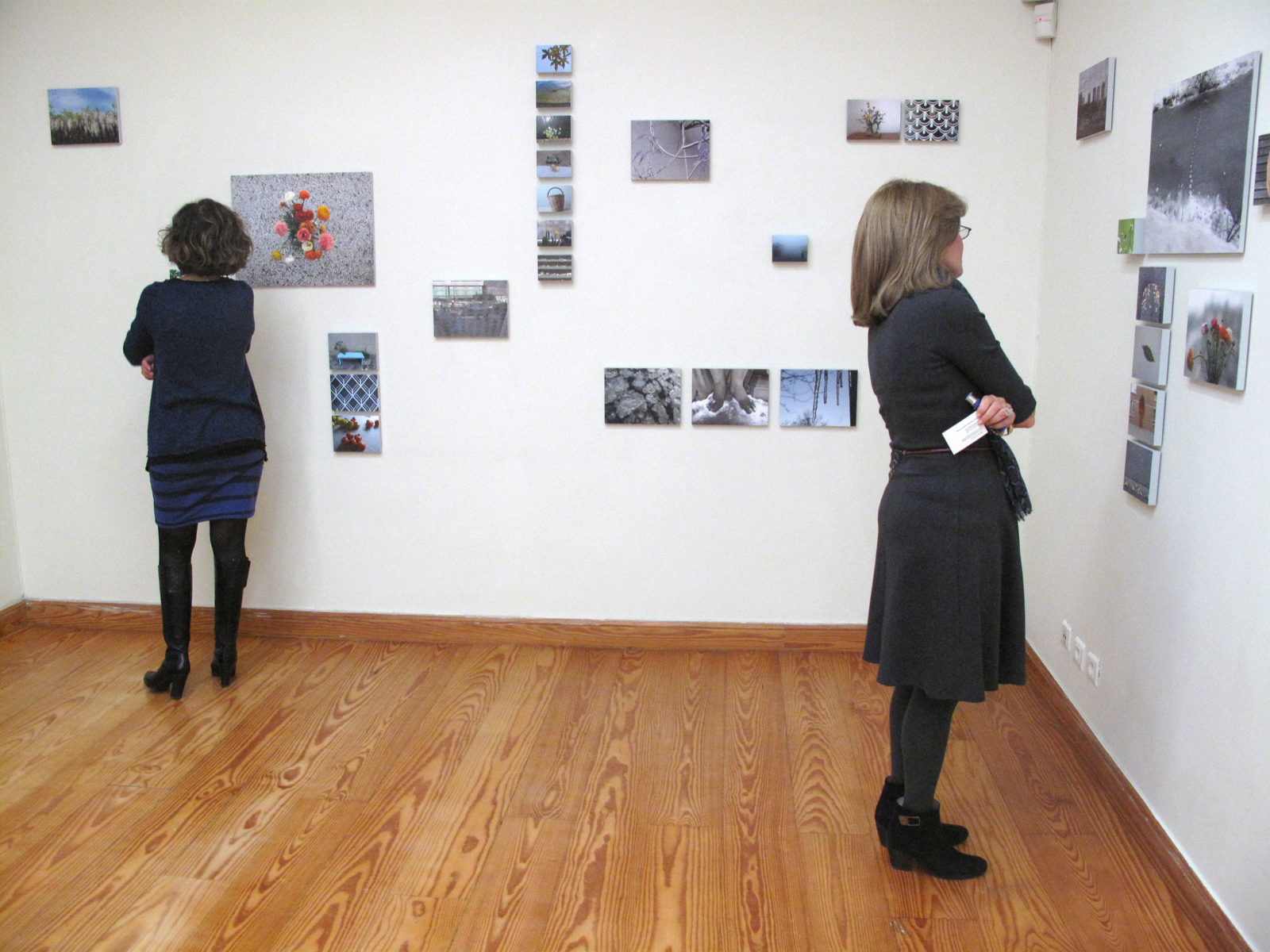 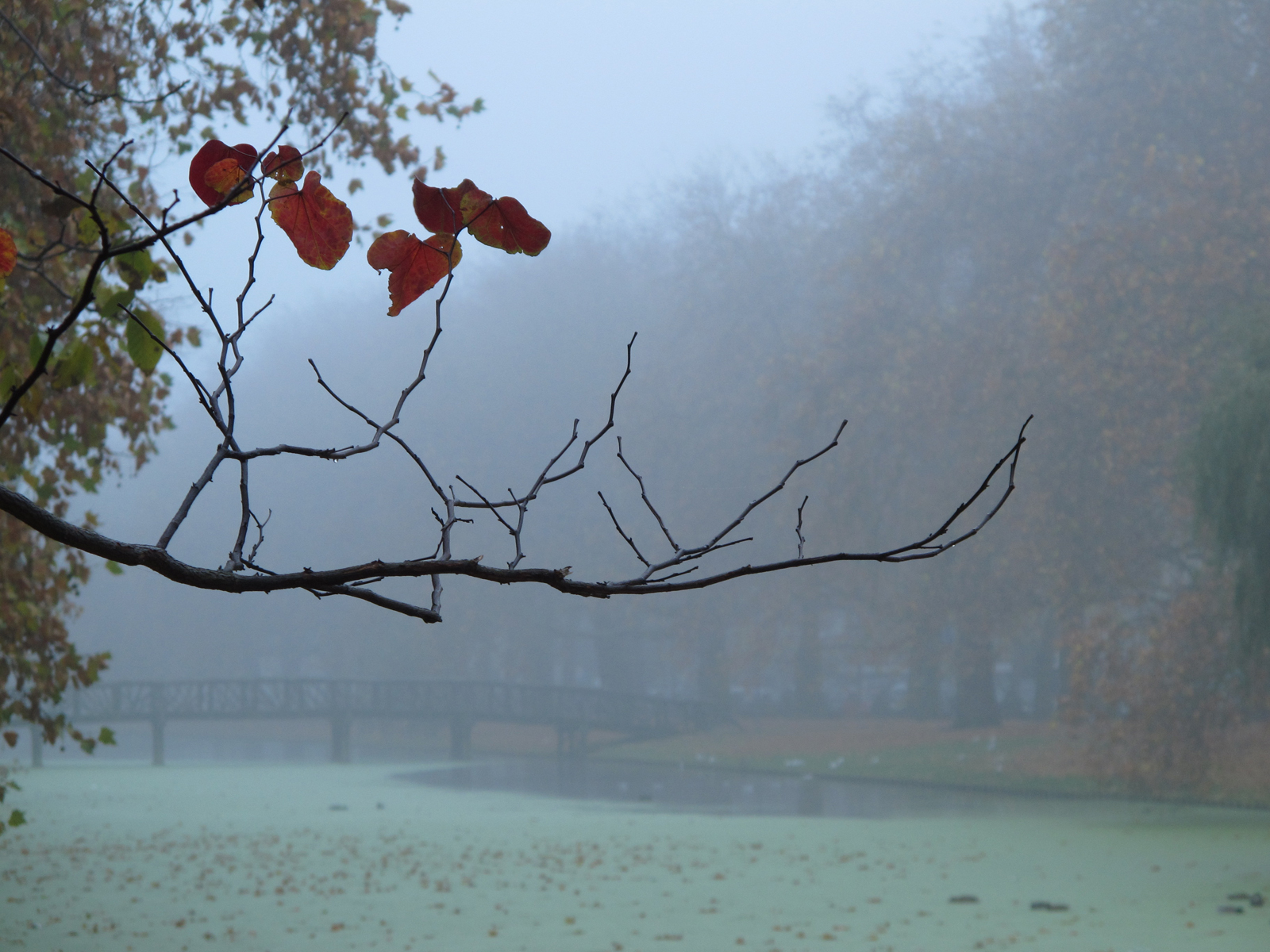 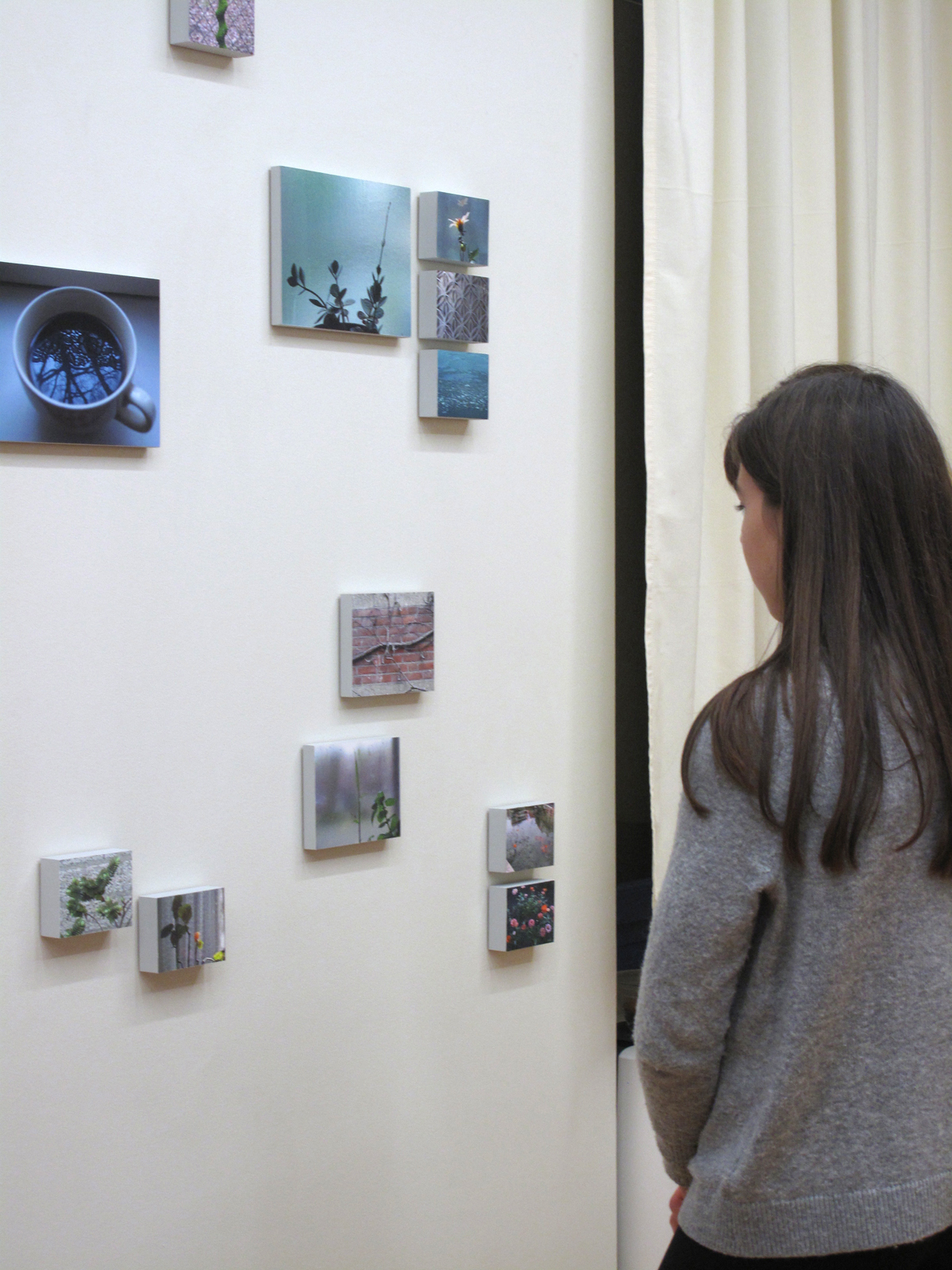 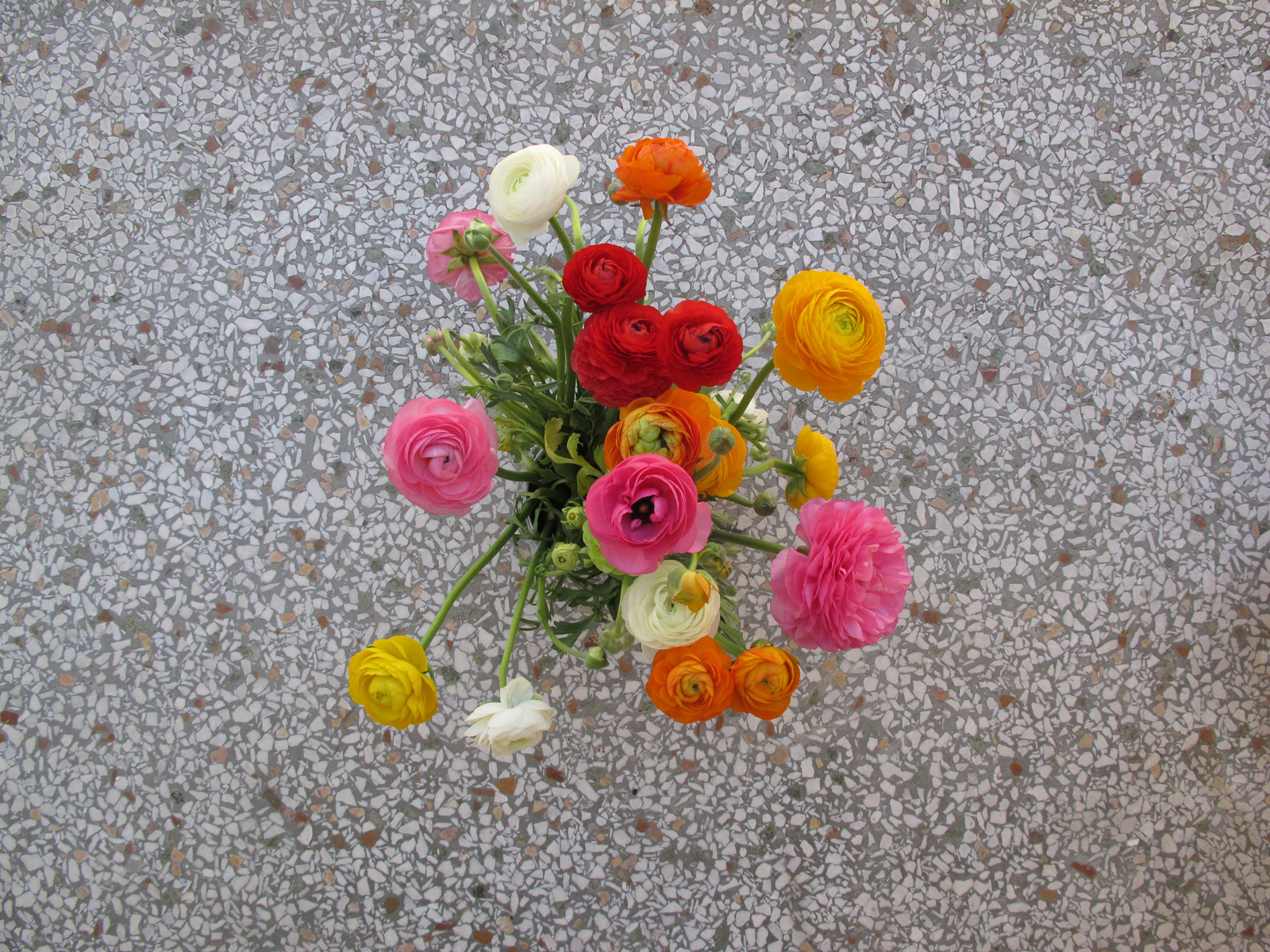 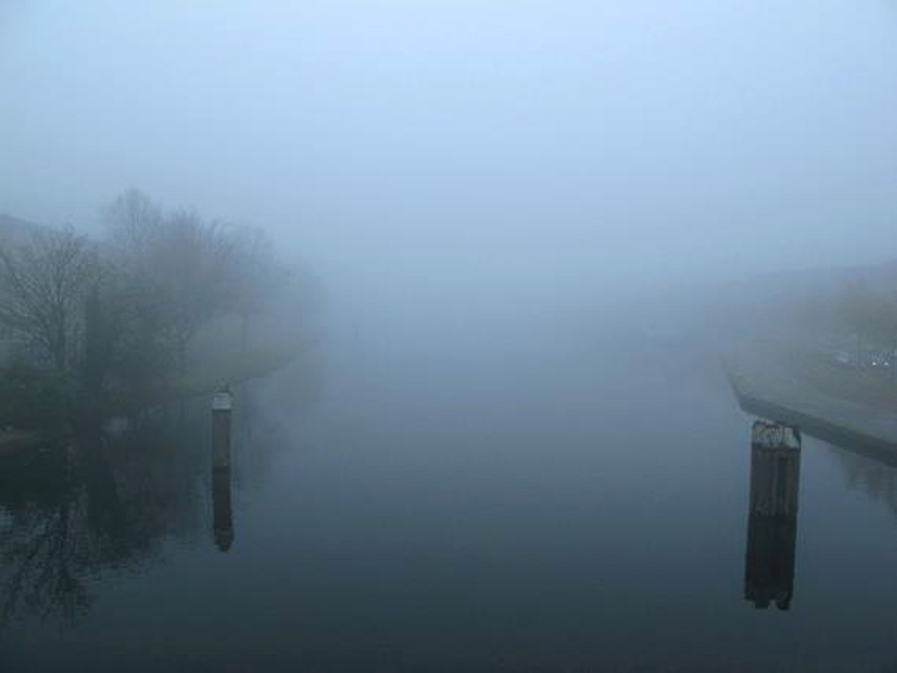